For sixth consecutive year, Hexacta has been distinguished in the ranking of the best companies to work for in Argentina. Electrolux won the first place and Hexacta received the second place.

The Great Place to Work survey measures the working environment of the major companies in Latin America, United States and Europe through an optional survey conducted among all employees and questionnaires completed by the management staff. This year, the company achieved 97% participation of the personnel, which reflects the commitment of its people with the work environment.

The organizers of the ranking commented about Hexacta “the exceptional nature of this company is their constant interest in growing and improving, which is reflected in the open and proactive attitude of the management.” On this occasion we obtained the 2nd place, significantly improving our rank compared to previous years (18th – 2009, 6th – 2008, 17th – 2007, 28th – 2006, 34th – 2005) and maintaining our position as the best consulting and software development company to work for in Argentina.

What is the best place to work in Argentina 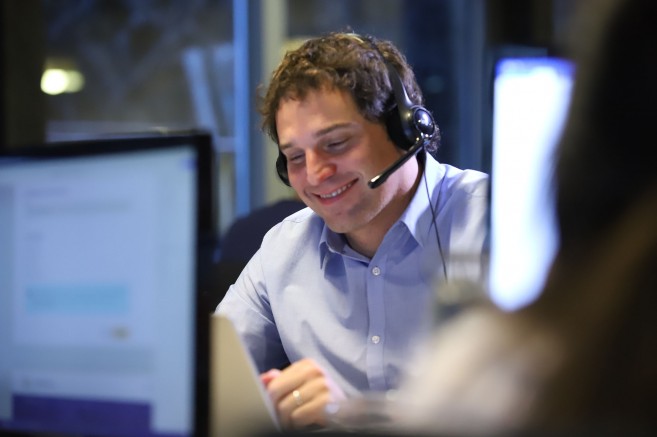 What company you can go to work every day with a smile? What is the best place to work? The answer is rarely simple, and probably is subject to a number of subjective factors. But there is a ranking that can help.

According to the consulting firm Great Place to Work, which compiles an annual list with a number of voluntary participants, the best companies to work in the private sector are Santander Río, Kimberly-Clark and Movistar. In that order was placed this year the three leaders of a dozen participants, according to the results for companies with more than 1000 employees, published this week.

In the following positions were located Atento Service call center, Sodimac and PepsiCo.

The group of companies from 80 to 250 workers, Electrolux won the first place; Hexacta, computer and technology services second, and Microsoft Argentina remained in third place among 19 ranked.

How this ranking works? The list is prepared for Argentina since 2001, the consultancy is based on a methodology that has three pillars: a survey to employees to measure the level of trust, pride and camaraderie in the place work, a questionnaire sent to the company, which is used for understanding and evaluation of practices, policies and culture of the organization, and comments employee discharged outside the survey, which complements quality.

Only companies from more than 80 employees can participate, with more than two years of operations in the country. And it has the requirement that the survey has to be respond by a minimum of 50% of the companies ‘employees with more than three months and no outsourced staff. 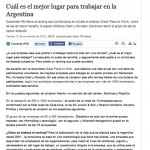 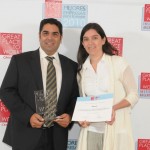 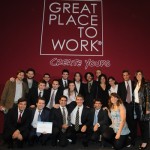 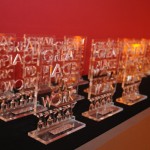 Take a look at Our Awards and Recognitions.