Holland America Line is recognized as one of the undisputed leaders in the premium segment of the cruise industry.

“Thanks to the team from Hexacta for all of your assistance with this project.  This is a big accomplishment and we are very happy to share it and celebrate it with you.”

For over 150 years, Holland America Line is recognized as one of the undisputed leaders in the premium segment of the cruise industry. HAL has transported more than 11 million passengers from Europe to America, and to different destinations around the world.

Holland America Line’s fleet has 15 ships that offers more than 500 cruises to 350 ports in over 100 countries, territories or dependencies.

In 2011, Hexacta worked on the “Friends and Family Project”. It was a small Project for the administration of the family group discounts.

After this initial project, Hexacta was involved in the maintenance of the “marketing sites”. These were two systems in charge of the company’s core functionality.

In 2013, a larger team was staffed to create the new HAL Architecture. The first project, the Booking Flow, which was developed by Hexacta, was deployed in production in 2014. The Secondary Flow project went live in 2015, which Hexacta was also involved in.

Today our relationship continues. The migration of Booking Flow to other HAL brands (like Seabourn) is still under development. In addition, Hexacta continues to support the marketing sites.

One of the main goals of the project was to reduce the “time to market” of new features. This goal could be accomplished by leveraging the modular nature of the new architecture.

This new architecture allows both the integration of heterogeneous systems and the incorporation of new systems in an easy and elegant way, reducing the “time to market”.

The new UI reduced the abandon rate, which is evidence of an improved user experience.

The client decided to develop the application using AngularJS in order to make the website responsive on different web browsers using a Single Page Application framework. In this way, compatibility issues between browsers and mobile devices were significantly reduced.

One of the main challenges was to add integration tests for both Backend side and UI as part of sprint’s definition of done. In this way, testing is also part of the same sprint, where the functionality was developed and the regression is immediate. 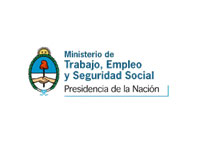 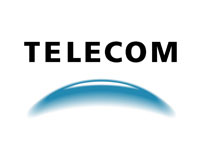 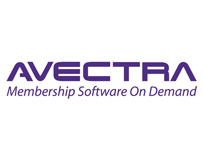