Grupo Clarín is the largest media conglomerate in Argentina. It includes newspaper, the newsprint manufacturer, media producer company and numerous other media outlets.

The story of Grupo Clarín begins in 1945, the year when the newspaper Clarín was founded. It is a mass circulation newspaper, which prioritizes information and has a commitment to the development of Argentina. Thanks to the work of its journalists and accompanying readers, Clarín is one of the largest Spanish-written newspapers in the world.

A significant percentage of the newspaper subscribers is offered the services of the 365 benefits program. The site, which is how they communicated with the beneficiaries, had a functional and aesthetically poor interface.

Clarín needed to redesign the site to make it more competitive and enjoyable for users in a first stage, and then, in a second stage, they needed to add new functionalities to facilitate the interaction of the client with the beneficiary.

The increased number of visits of the site required a substantial improvement of the response times.

The site had to support different resolutions, with an adaptive design according to the size of the screen and an exclusive mobile version. It was necessary that the new development was flexible to define the content of the site easily and instantly.

To take advantage of the various means that the group has, Clarín requested that the new site should be able to communicate with different services so the beneficiary has access to information from different sources.

The challenge of going from 700,000 to 2 million subscribers in one year was proposed. 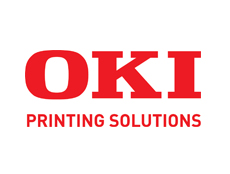 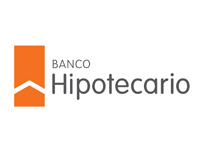